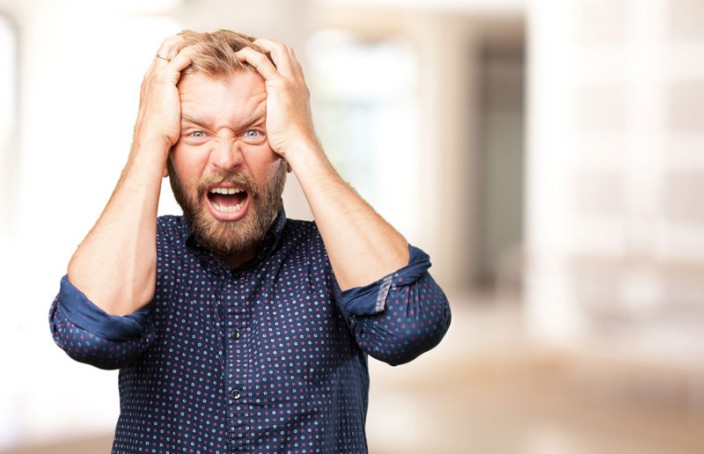 The table above has several mistakes! For example, the 3 (iii) chord of the key of F should be Am,…

The dreaded E major chord… As you first start to learn uke chords the first one is usually C. Super easy! =) And then the Am, F, G, C7. No problem at all! D is a little more difficult and then wham we hit the E major wall. Very few beginning students can bend their fingers properly to play this chord.

First off a little music theory, the E major chord is made up of the notes E, G#, and B. All major chords are made up of the root, 3rd, and 5th of the scale and the E major scale is E, F#, G#, A, B, C#, and D#. The root note is E, the 3rd note is G# and the 5th note is B. So anywhere on the ukulele that we can find the notes E, G#, and B we will have an E major chord. The chord can have different inversions, which means sometimes the E can be the bass, or it can be the G# or the B, depending on the inversion if the chord we will get different sounds.

The most common E major chord

The first E major chord I learned, and one of the most common is:

This chord from top to bottom is made up of the notes B, E, G#, and B, and the E note is the bass. This is the most common yet one of the most difficult Ukulele chords to make. The secret though, is that if you keep playing this E major this way, eventually you will get it. I promise, it probably took me about a year, but now I can make this chord in a split second. Eventually your ring finger will learn to bend this way (to press down on the top 3 strings) and it will be no big deal. As you practice make sure each string is sounding and there are no dead or muted parts of the chord. It will be difficult at first as your ring finger will not lay right across all strings that easily. No matter how frustrating it is, stick with it, practice makes perfect. The good news about learning the E major chord this way is that it is a moveable shape, moving the position one fret down gives you an Eb and one fret up gives you a F chord.

The notes from top to bottom on this variation are G#, E, E, and B, with the index on the first fret, the middle on the bottom second, and the pinky way over on the 4th fret. Now some folks consider this an easier version, I guess it depends on how well your fingers bend. I have one problem with chords like these, your fingers are so awkwardly apart that when you are playing fast it can be hard to jump to a chord like this.

Another method is to take the original C chord and barre it 5 frets up:

By moving the C position up 5 frets we have the notes E, G#, B, and G#. If you can barre the 4th fret with your index finger this chord is not very difficult. This will give you a nice sounding and higher pitched E. It is essential though that you have a ukulele that has perfect intonation up the neck. Some Ukuleles don’t sound the greatest as you move up into the higher frets, they can sound dead or muted. So you have to test this chord on your own Uke and see if it sounds OK.

This next position is moving up even higher, so it is essential to make sure it sounds good on your personal 4-strings:

The notes are E, G#, B, and E. This is another barre chord (on the first frets it is the same position as Bb, by moving the position up we get an E major chord). This position is difficult on a soprano ukulele, but gets a little easier on a concert and tenor. This position has its place when you are looking for a high pitched E major, but doesn’t fit well when trying to play a normal E.

One method of cheating is to take the first position we showed and take out the G# leaving you with 4402. This is not actually a chord though as it has the notes B, E, E, B (technically called an E5). Even though it is not really an E chord, the E5 will work in many situations to get through the song. Instead of having to press 3 top strings down with your ring finger, you can just use your ring and pinky to press the top two strings down (4402).

Another method of cheating is to simply tune your ukulele different. Try using D tuning instead of normal GCEA (D-tuning is ADF#B). This tuning is the original popular tuning for Ukes back in the 30’s and 40’s. When you use this tuning the E chord becomes the same as the D chord in the GCEA tuning (because we have tuned the whole ukulele one step up!).

This may seem a bit extreme to change the whole tuning of the ukulele, but if you are playing many songs in the Key of E or A it may be a wise move, besides in the D-tuning the Uke just sounds a little more ukey!

If you are absolutely having serious trouble with any forms of the E major chord, we have one final cheat… simply transpose what you are playing. Many singers often transpose keys to fit their voice, so if you must you can also transpose a song so you can play it. If a song is in the key of A and has the chords A, D, E than transposing it to C will be C, F, G. Now this can get complicated at times and will sometimes cause the song to have a different sound, but in a jam it may work. Below is a chart to help with basic transposing.

When it is all said and done, the E major chord is not that frightening, it just takes practice. Find one of the fingerings above that works for you and work on it at least every other day. Your muscles need time to heal and recover so don’t push your finger to the point of injury, over time the E major chord will be another great chord in your arsenal that you will not fear!