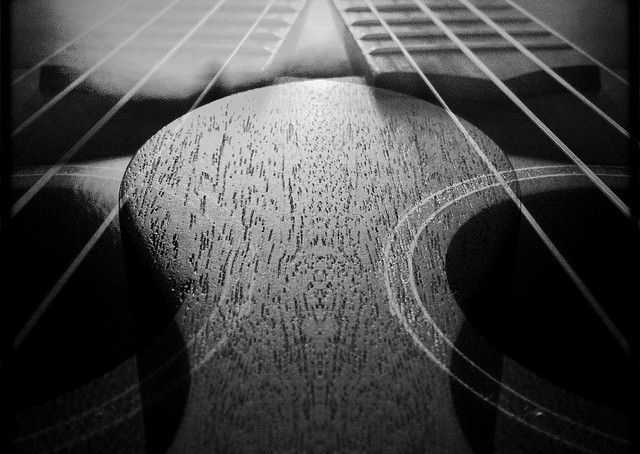 When we mentioned major and minor scales, we saw that an X major scale shares the same notes with a Y minor scale. This is because they are relative key signatures, and they share the number of alterations among their scale (number of sharps or flats), and therefore they have the same notes. Each major scale has its related minor (and the other way around, of course).

The interval that stretches from a relative minor key signature to its corresponding relative major key, is always of a descending minor third, which is, as we’ve seen, a tone and a half.

We are going to take the C major and A minor scales as an example, which share the same number of alterations (literally, none), as we know, and which are therefore related. If we descend one tone and a half starting from C, we exactly get an A:

We have the G major scale, with one sharp:

Its sixth degree, E, is the relative minor. Indeed, the E minor scale only has one sharp note:

Since it is a minor scale, we focus on the third degree to get its relative major, in this case a D note. Indeed, the D major scale has two sharp notes.

This whole tedious mess is actually the foundation of music. Although one can still live without having this basic knowledge, and play an instrument without having a clue about how chords are formed, or why this specific chord is minor and isn’t major etc. These notions may be helpful in the future when it comes to choosing chords for a song, or composing our own songs.