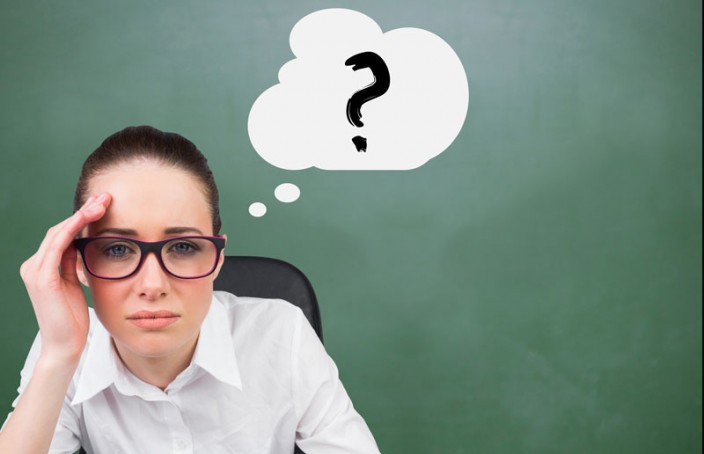 The first 3 chords you should learn are C, F and G. They correspond to degrees I, IV and V of the C major scale.

The most basic chord just requires one finger on the third fret of the first string. It is recommended to use the ring finger of the left hand to play this chord, as it will make it easier to change to another chord later.

Now, for this chord, we need two fingers: the index finger must be placed on fret 1 of the second string, and the middle finger on fret 2 of the fourth string. With this finger position, it is very easy to change from C chord to F, because they don’t require the same fingers.

If 3 chords are more than enough to play hundreds of songs on your ukulele, it’s also rather limited. By simply adding 5 more chords to your collection, you will be able to play thousands of songs.

Another very easy chord, which requires only one finger (preferably the middle finger) on the second fret of the g-string. That’s by far the most popular minor chord.

Another 2-fingers chord: the index finger must be placed on fret 1 of the third string, and the middle finger on fret 2 of the fourth string. With this finger position, it is very easy to change from A chord to Am (remove your index finger… that’s it!) or F (index finger stays on 1st fret, but is placed on the string below – the E-string).

This one requires 3 fingers, all placed on fret 2. Index finger on 4th string, middle finger on 3rd string, and the ring finger on 2nd string. Main difficulty here is to place 3 fingers in a relative tiny space, especially on the Soprano. It’s even harder with big fingers, and almost impossible if you combine both.

Note that it is possible to play this chord with a single finger (usually the ring finger) if you’re physically able to bend it outwards enough.

I kept the best for the end… The chord every ukulele player hates: the E major chord!

If you try to play it properly (one finger per fret), you only need three fingers but… it requires the little finger! Needless to say it’s VERY complicated. It would not be important if this chord was not so common. Here is how to play it: index finger on 1st fret (4th string), little finger on 4th fret (3rd strong), middle finger on 2nd fret (1st string).

Hopefully, there exists an alternative position a bit easier (but not necessarily easy) to play:

The trick consists of replacing the non-conventional 1402 shape with something more common. On the downside, you need to use 4 fingers instead of 3.